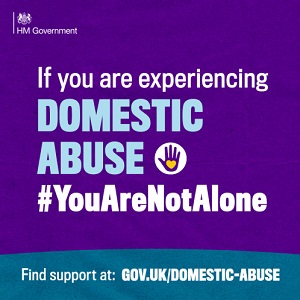 Advice and support relating to domestic abuse for parents, carers and guardians.

The National Stalking Helpline supports and advises victims of stalking. If you are being stalked, contact the helpline to speak to someone in confidence.

The Trust helps reduce domestic violence through creating and delivering programmes on domestic abuse and promoting healthy relationships to schools and colleges.

Suporting all those affected by Honour Based Abuse.